Do the right thing and ‘leave only pawprints’

Calling all dog lovers across Wales!

We’re waggy tails all-round as we launch our new national campaign to encourage dog owners to do the right thing and ‘leave only pawprints’ when you’re out and about with your four-legged friends.

Although nine out of ten dog owners pick up after their pets, dog poo remains a big issue across the country. Did you know that dog poo does not just harm human health, but also livestock and other beloved pets?

Dog poo that’s left behind can carry harmful bacteria which can remain in soil long after it has decomposed.

To combat dog fouling, bright pink signs, posters, pawprint stencils and bin stickers will soon be jumping up across the country to encourage dog owners to do the right thing. To help us lead the way, five very good pooches that love to pose, have lent us their paws and feature in our campaign materials! 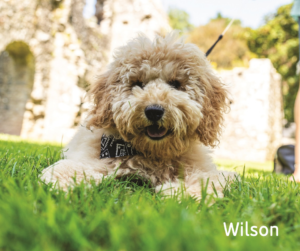 Wilson loves cuddles, snuggles and people picking up after their pets. 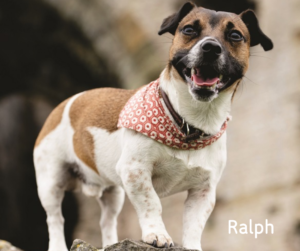 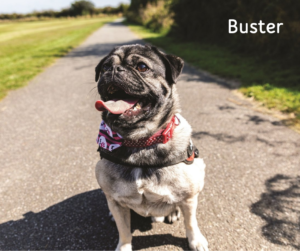 Buster is happy to see you picking up after your pets 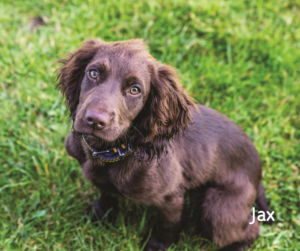 Jax says ‘Spread the word not the mess’. (Who can say no to that face?)

We’re excited to be launching this important campaign with our local authority partners. As a nation of dog lovers, we should all be aware that dog poo isn’t just an unpleasant mess, it can be dangerous. We’re urging the small minority of irresponsible dog owners to do the right thing. By not picking up after your dog, you could be putting people, livestock, and our beloved pets at risk. Please bag it, bin it and leave only pawprints when you’re out and about.

Spread the word not the mess

The nationwide campaign is being run as part of Caru Cymru (a Welsh phrase meaning ‘Love Wales’) – an inclusive movement led by Keep Wales Tidy and local authorities to inspire people to take action and care for the environment.

You can get involved in our campaign by visiting our Campaign Toolkit – a one-stop shop where you can download and customise posters, stickers, social media graphics and more! Share on your own networks with the hashtags #BagItBinIt #CaruCymru 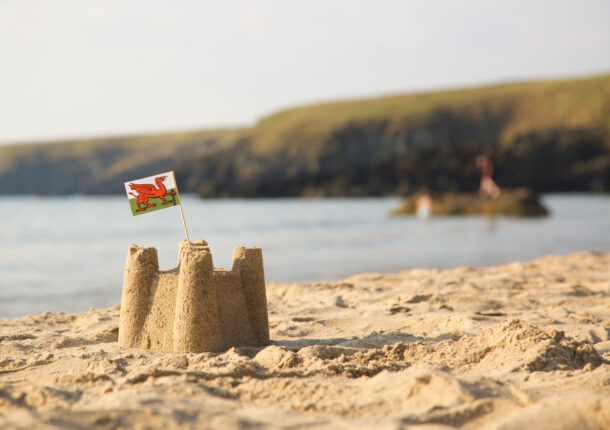 Visitor Levy consultation: be part of the conversation 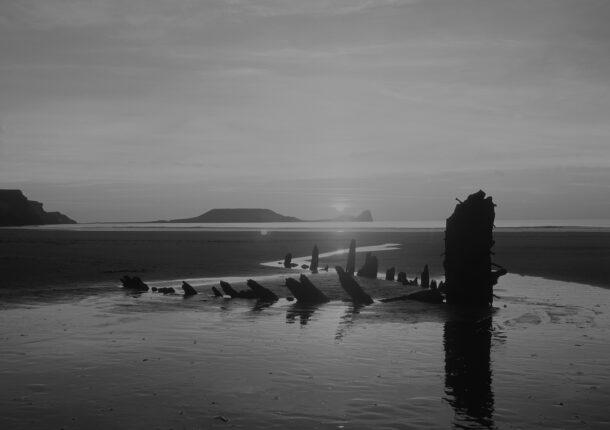 Changes to events during our upcoming Marine Clean Cymru campaign 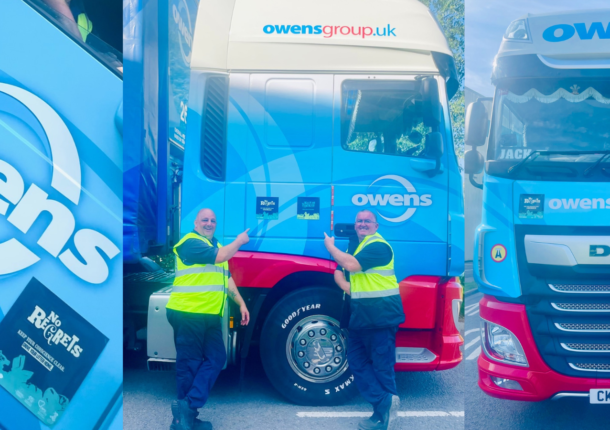 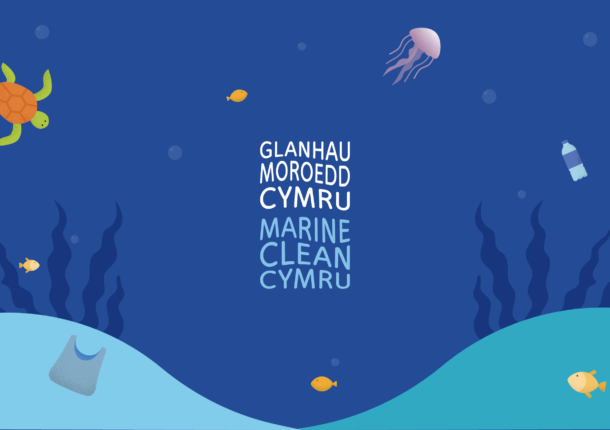 Marine Clean Cymru is back!