A rugby player whose leg has ‘never been right since’ being infected by dog poo 17 years ago, urges dog owners to do the right thing and pick up after their pets as part of a national dog fouling campaign from Keep Wales Tidy.

Darryl Adams was hospitalised in 2005 after his shin was stamped on with rugby boot studs, covered in dog poo, in a Blaenau Gwent playing field. The studs cut the skin on his shin and the dog poo caused a cellulitis infection.

I ended up having a week in hospital and the Doctor who treated me said that once you get cellulitis, all it takes is something small to trigger it off again. The infection flared up twice between 2005 and 2013. The last flare up in 2013 was the worst. All it took was heavy flu to trigger it and I was hospitalised for 2 weeks because the infection had tracked into my veins. Ever since then my leg has never been right, it is constantly swollen and looks awful - all from some selfish person who couldn't be bothered to pick up after their dog! I’m backing Keep Wales Tidy’s dog fouling campaign to urge dog owners to do the right thing and pick up after their pets before more people are seriously harmed. 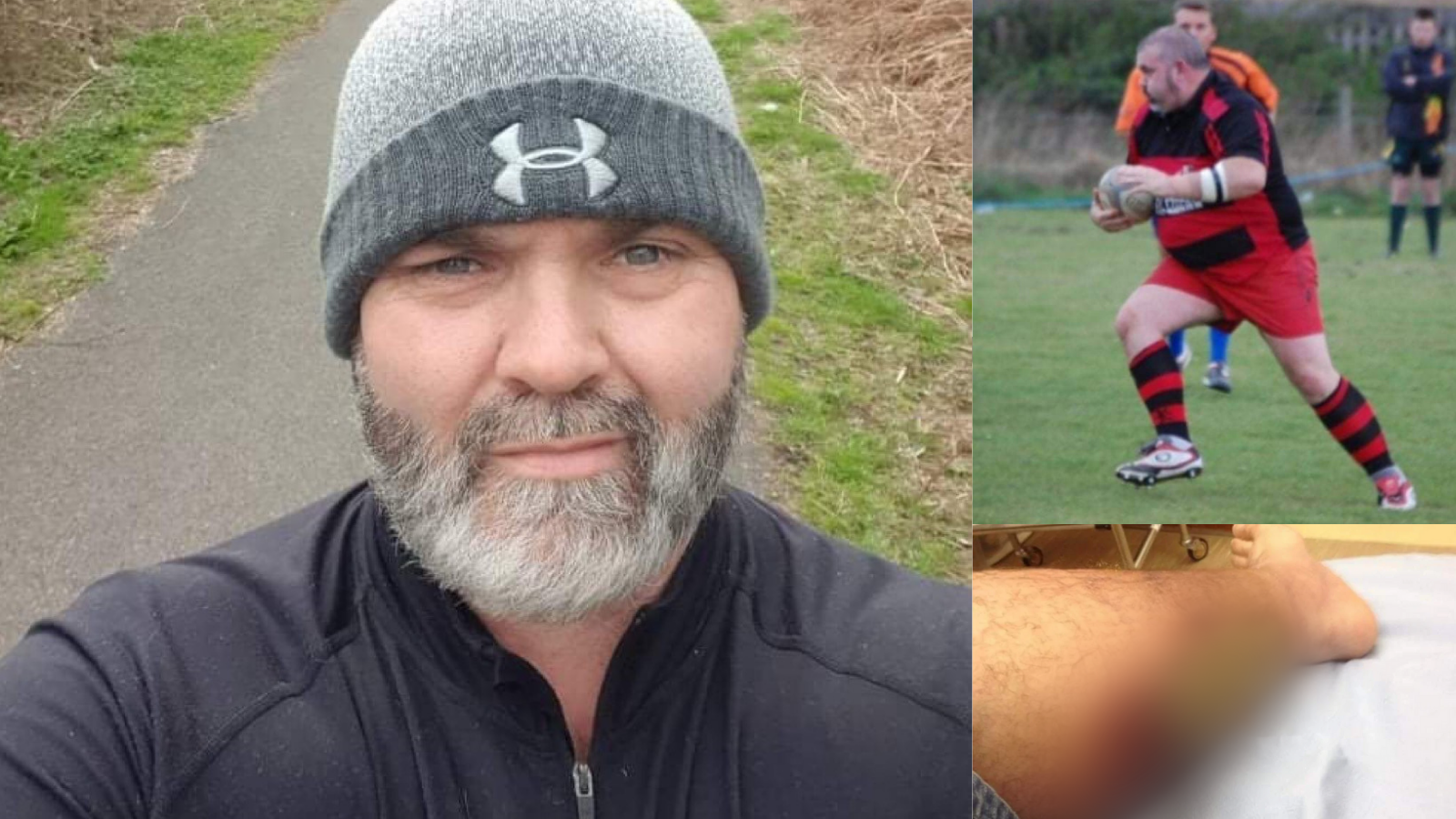 As well as carrying harmful bacteria which can lead to infection, asthma and even blindness, bacteria can live in soil long after the dog poo has decomposed.

We urge the minority of irresponsible dog owners to do the right thing and pick up after their pets. By not picking up after your dog, you could be putting people at risk. Darryl’s story highlights just how harmful dog poo can be for people. Dog poo isn’t just an unpleasant mess, it can be dangerous. Please bag it, bin it and leave only pawprints when you’re out and about.

The nationwide campaign is being run as part of Caru Cymru (a Welsh phrase meaning ‘Love Wales’) – an inclusive movement led by Keep Wales Tidy and local authorities to inspire people to take action and care for the environment.

Based on research by behaviour change experts, bright pink signs, posters, pawprint stencils and bin stickers are appearing across the country to ‘nudge’ people into making the right decision. Find out more and download free materials.

Fly-tipping? ‘Not Up My Street’ 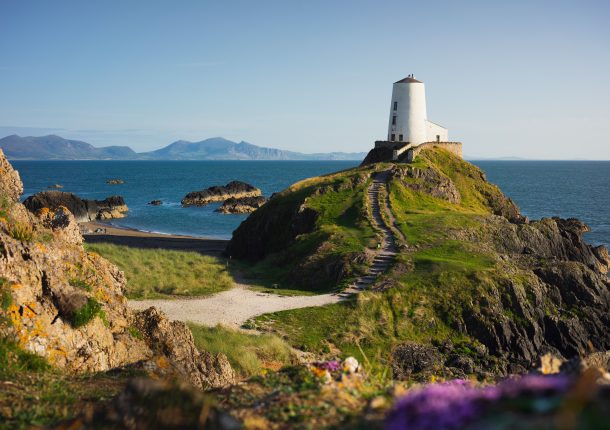 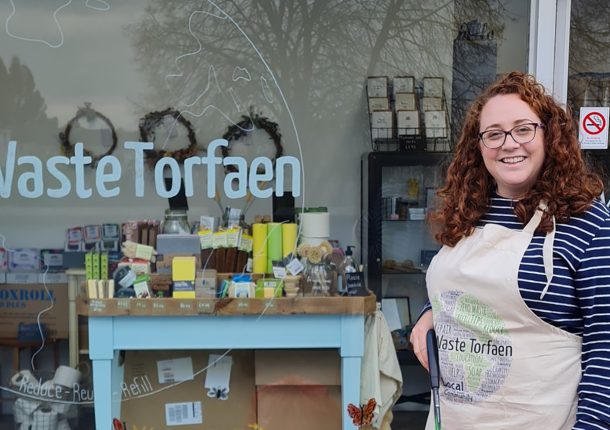 Businesses join the network of Litter Picking Hubs across Wales 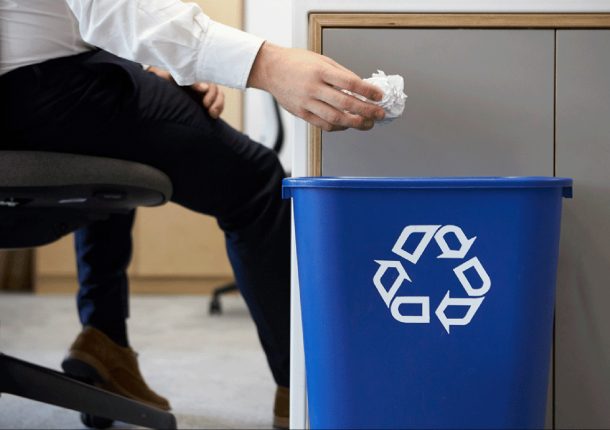 Inspiring businesses to cut their waste